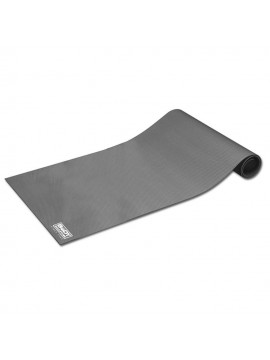 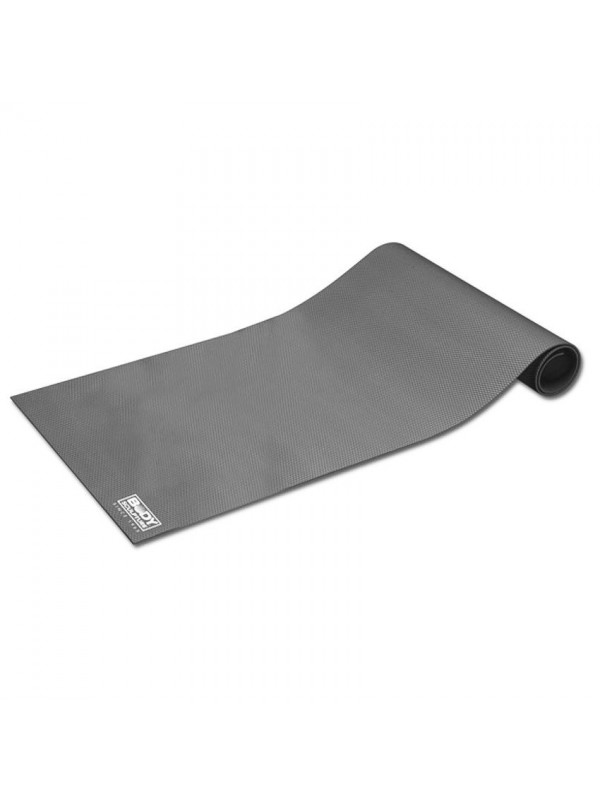  Out of stock online, but maybe available in stores
PHP400.00

Yoga mats are specially fabricated mats used as an aid during the practice of hatha yoga to prevent hands and feet slipping during asana practice. They are also commonly known as non-slip mats, non-skid mats or sticky mats.Yoga practice has been around since ancient times, originating from India. Before, it was originally conducted on grass-laden earth or hard surfaces.However, since yoga's introduction in the West, many practitioners found it impractical to do yoga outdoors. That's why rubber mats were introduced as an intermediate material to make it easier to exercise indoors, and to prevent cotton mats from slipping on wooden floors.